STEM opportunities include:
Awards and Accomplishments: 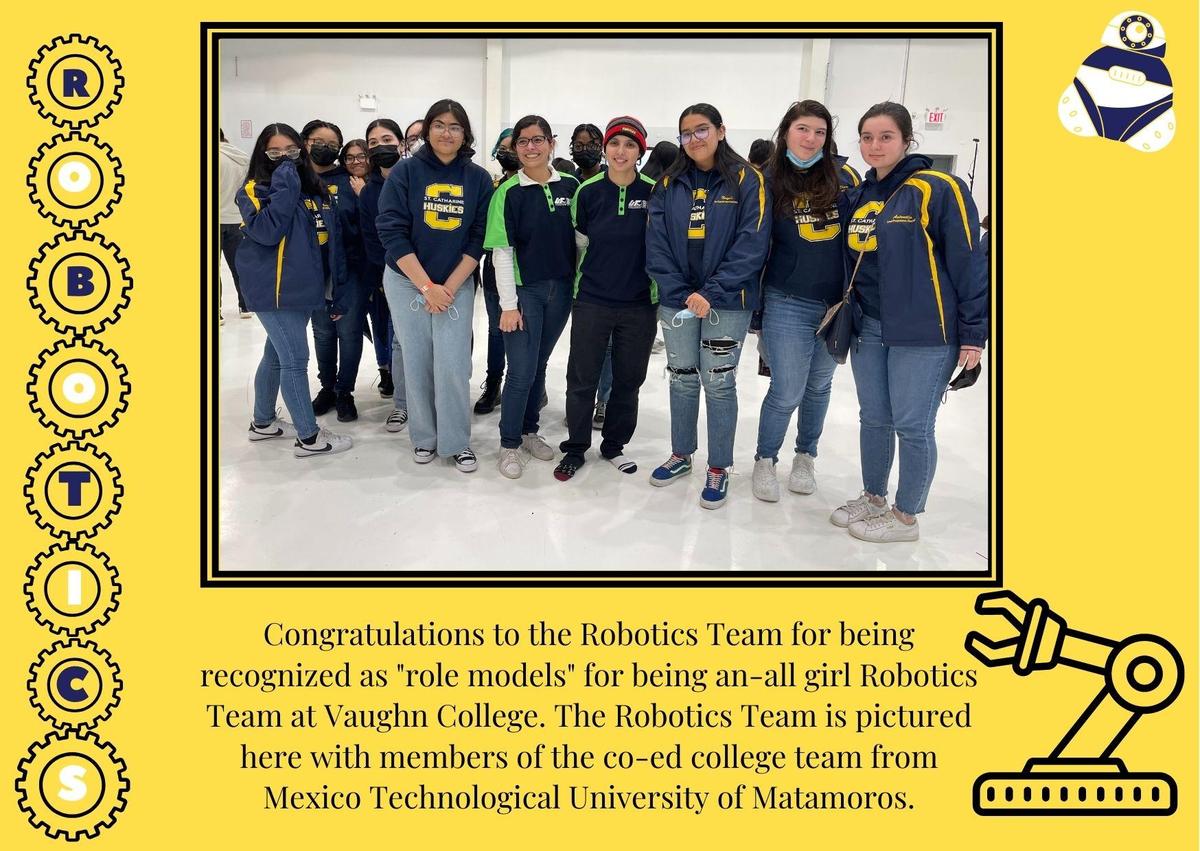 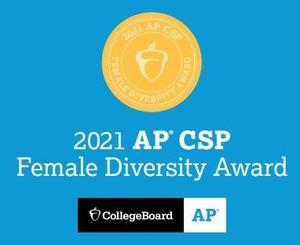 The SCA Robotics Team was the first all girls team with a female coach in New York State and in the Northeast to qualify for Nationals in the VEX competition.
The Robotics team has won the following awards:
In 2021, the Robotics team qualified and competed at "Worlds" for the World Championship Drone Virtual Robotics Competition ranking 25th internationally.  In addition, the Robotics team won the "Design Award" again in 2021 as well as School of Distinction. This year 2022 the Robotics team competed live and won "Sportsmanship Award," and "Judges Award" (2x) including the NY State Vex Competition.
In 2022, the Drone Team ranked 5th internationally at "Worlds" for the World Championship after the March 2022 Drone Virtual Robotics Competition.
APP Team won:
DEP Award for App Design in Conservation and Water Usage
(received global recognition through Mercy Education System of the Americas)
Recent Colleges and Universities students attending:
High School Summer Program Partnerships:
Coral Reef Project

The Sisters of Mercy have asked each Mercy school to incorporate the critical concerns for Earth, nonviolence, racism, women, and immigration into its policies, programs, and practices.

The National Beta Club participated in the Global Hour of Code for Computer Science week around the world.  The topic focused on the critical concern for the Earth.  The students coded an autonomous, environmental-friendly robot that would run underwater to help clean up garbage in different bodies of water.  This particular underwater robot eats garbage at the bottom of the depths of the oceans.

The project is called the Coral Reef, where a robot drives around the bottom of the ocean (or pool) and collects garbage. At the end of the program, it gives you the total weight of garbage collected by this robot which was 29.5kg = 65.04 lbs.

The robogirls mathematically grid, plot coordinates, and code geometric shaped motion patterns: a "rectangular perimeter," a "diagonal" and a "figure-8" which repeats each motion in a loop until each task is completed.   As the robot moves underwater it loses its charge of 95-100% and drives until ready to be recharged in intervals of 1 minute.   We were able to collect a maximum of 29.5kg = 65.04 lbs. of garbage in 1 minute of robotic driving time!

3D Printer in action in the Robotics Lab 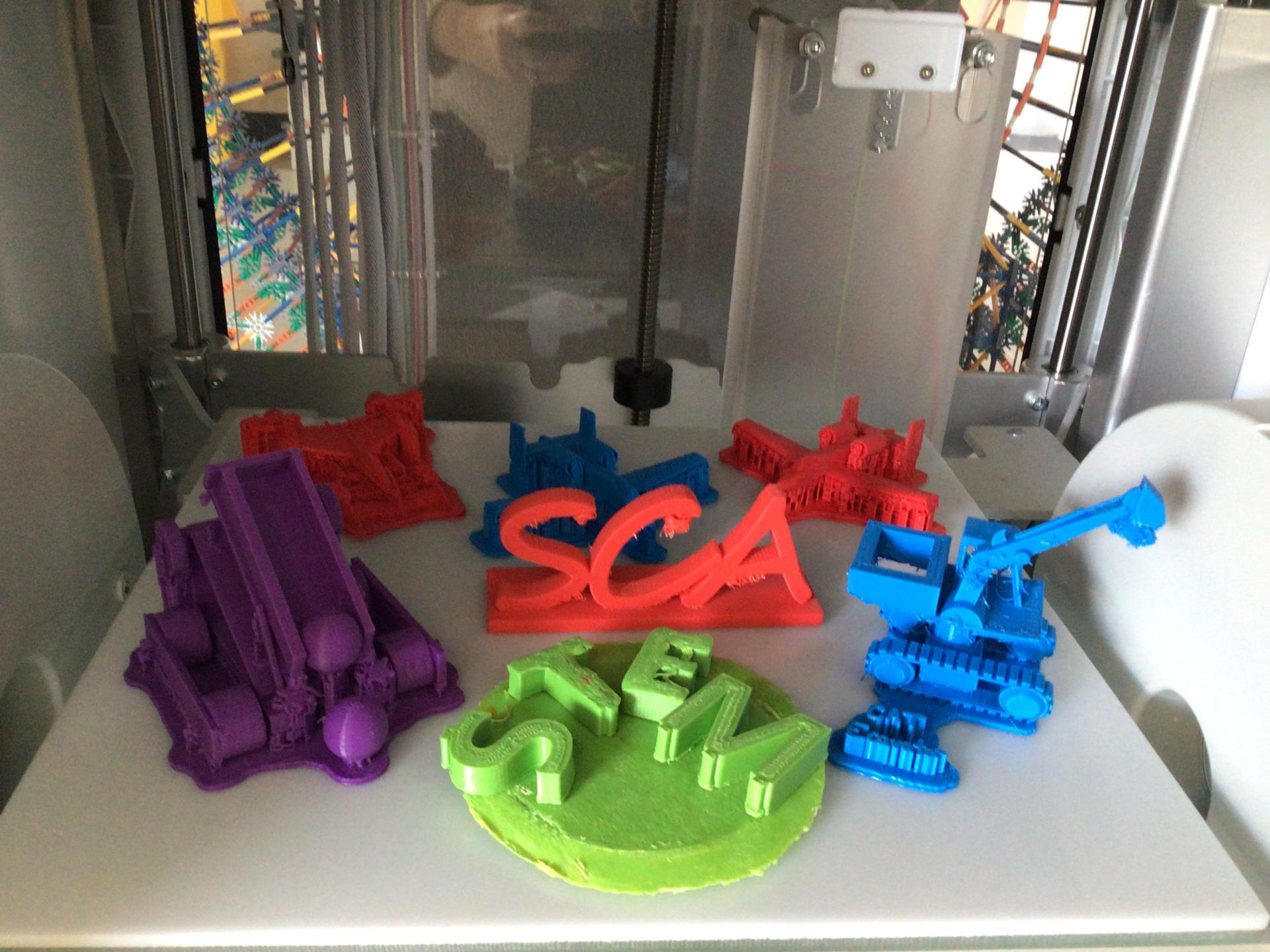