About » Sisters of Mercy 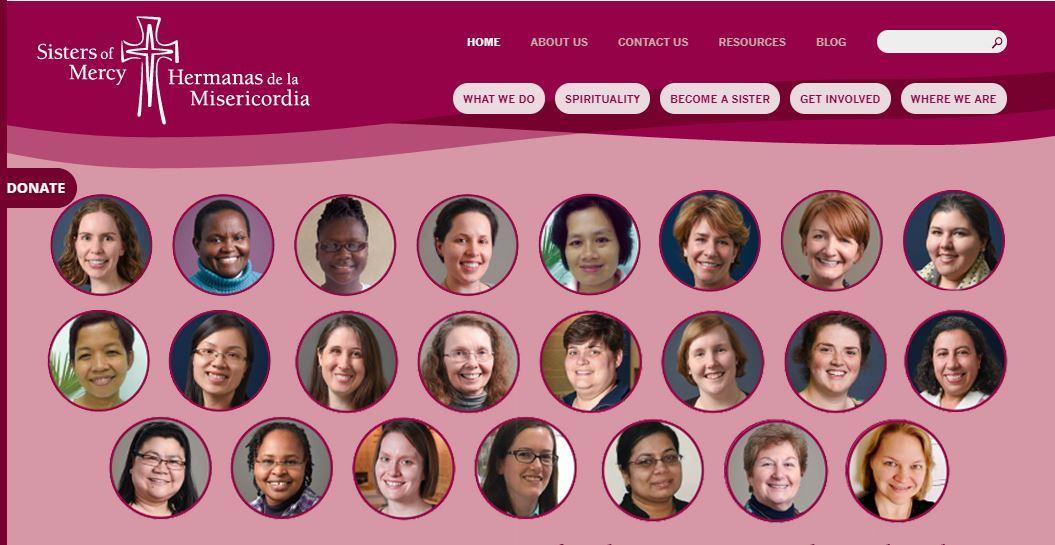 All Sisters of Mercy trace their roots to the founder, Catherine McAuley, an Irish Catholic laywoman. Catherine recognized the many needs of people who were economically poor in early 19th century Ireland and determined that she and women like her could make a difference.

Spending her inheritance, she opened the first House of Mercy on Lower Baggot Street in Dublin, Ireland on September 24, 1827, a place to shelter and educate women and girls. Catherine’s original intention was to assemble a lay corps of Catholic social workers. Impressed by her good works and te importance of continuity in the ministry, the Archbishop of Dublin advised her to establish a religious congregation. Three years later on December 12, 1831, Catherine and two companions became the first Sisters of Mercy.

In the 10 years between the founding and her death, she established 14 independent foundations in Ireland and England.

Visit sistersofmercy.org to learn more about the Sisters of Mercy.

The Mercy Education System of the Americas

The Mercy Education System of the Americas, an international Mercy education system, was established on July 1, 2017 to ensure Mercy sponsored, co-sponsored, and affiliated education ministries all identified with the mission of the Catholic faith and are faithful to the charism, mission, and core values of the Sisters of Mercy. MESA includes 56 schools in six countries and one territory: Argentina, Belize, Guam, Honduras, Jamaica, Philippines, and the United States.