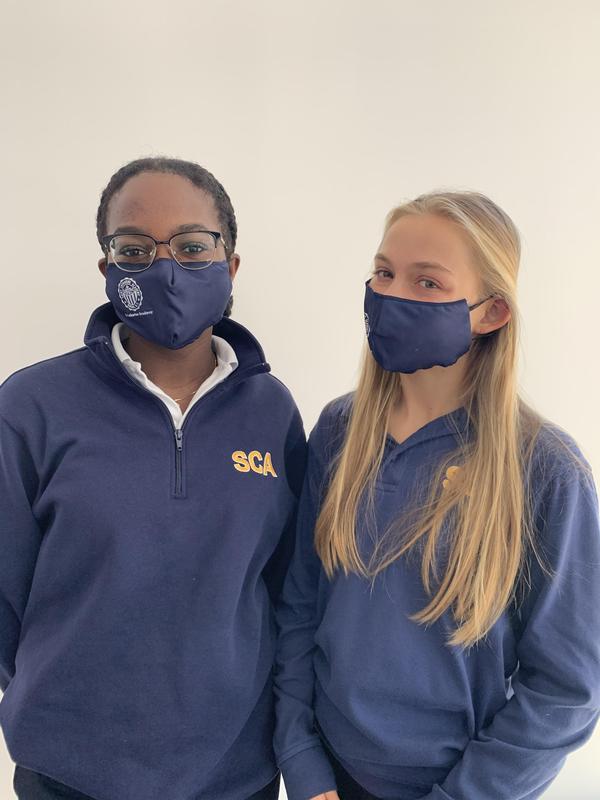 Two juniors named Designated Scholars ﻿by the College Board


The College Board, which administers the PSAT and SAT among its activities, recognizes academic excellence through its National Recognition Programs. Students selected for this prestigious honor can cite it on their college and scholarship applications. In turn, colleges use the listing of this honor as a way of identifying students from underrepresented groups—i.e., ethnic minorities and/or those who attend school in rural areas or small towns—who have excelled on their PSAT/NMSQT, PSAT 10, or AP Exams and in their classwork.
Published October 1, 2021

Marina Camaj '22, student council president, is an honors student and leader on the volleyball team. She is also a graduate of St. Clare's School. Click on the link to view the News12 story.
Published November 7, 2021

Volleyball team featured on News12 for their winning ways

The Varsity Volleyball team heads into the Tournament as the Number 1 seed after taking the regular season title. View the news clip.
Published October 20, 2021

At this time, SCA is not permitting any outside spectators at athletic events. Due to the size of our gym, only 2 SCA parents per player who are pre-registered and show vaccine card are permitted. Thank you for your understanding.
Published December 7, 2021 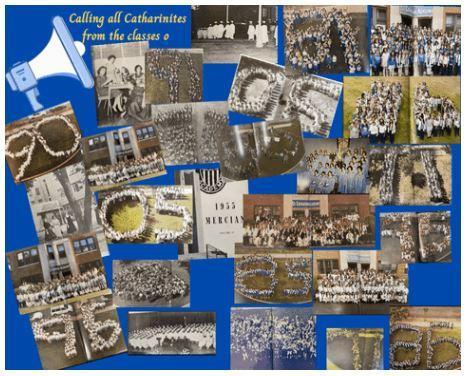 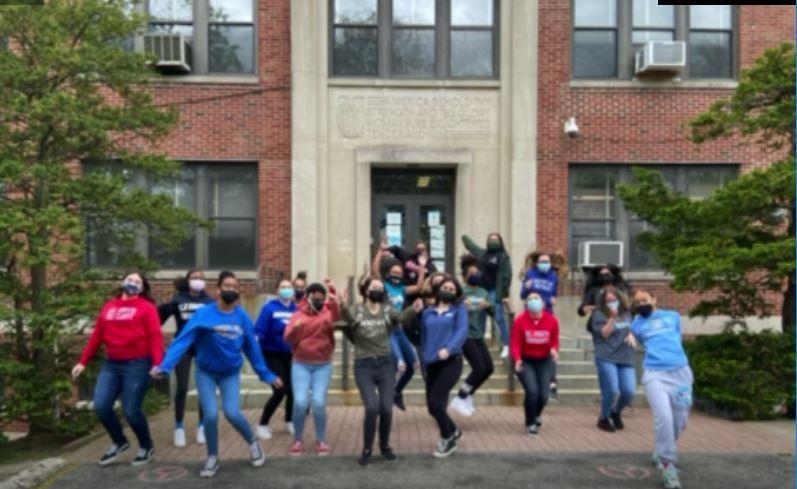 Congratulations to the Class of 2021! Watch the video to celebrate our seniors.
Published May 1, 2021 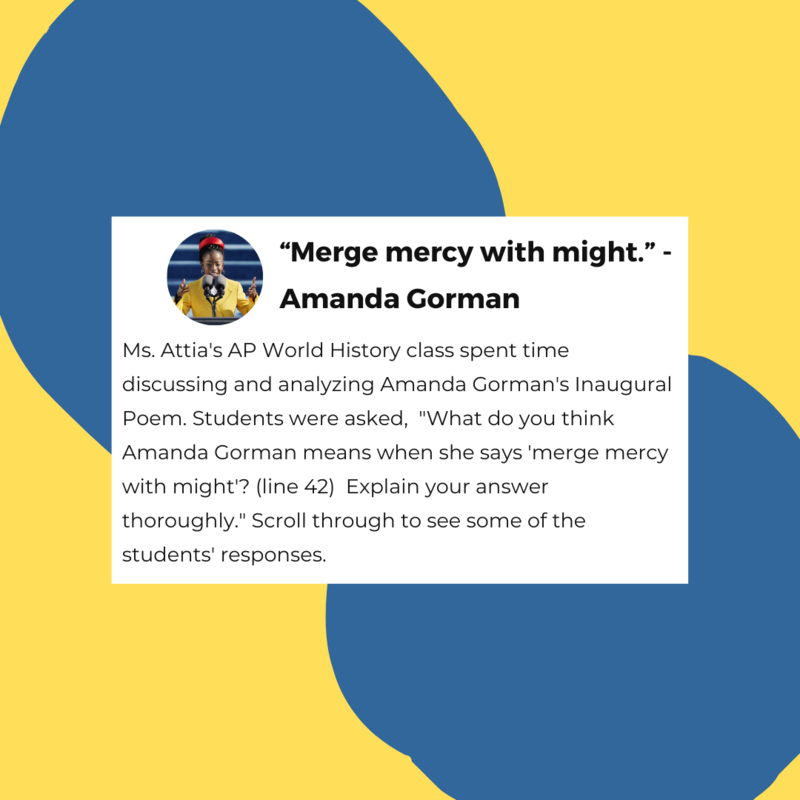 Students in Ms. Attia's AP World History class reflected on National Youth Poet Laureate Amanda Gorman's Inauguration Poem, "The Hill We Climb." The students thoughtful reflections analyzed several lines in the poem including "But this doesn’t mean we are striving to form a union that is perfect. We are striving to forge our union with purpose” and "If we merge mercy with might, and might with right, then love becomes our legacy and change, our children’s birthright."
Published February 27, 2021

Five St. Catharine Academy juniors have been selected to participate in the Job Opportunities Program (JOP) run by the Inner City Scholarship Fund for 150 juniors in the Archdiocese each year. The program gives students "the opportunity to gain experience in a business setting through job-readiness workshops and paid summer internships at many of New York's most prestigious companies and organizations.
Published February 26, 2021

Summer and Back to School Information