SCA Joins the Sisters of Mercy of the Americas in Condemning Violence at U.S. Capitol

The Institute Leadership Team of the Sisters of Mercy of the Americas strongly denounces the violence and disrespect exhibited on Wednesday, January 6, by insurgents who stormed the U.S. Capitol. This hateful and intentional behavior, meant to disrupt the peaceful transfer of power that is central to our democracy, is deplorable and totally disregards Gospel values and the principles of other faiths and people of good will. This deliberate assault on the soul of our nation shattered trust and common purpose while stoking suspicion, fear and division.

We must unite, actively work toward a culture that promotes peace and nonviolence, and change violent, racist and white supremacist systems and structures. We must engage in sustained dialogue to bridge differences and restore trust in all circles of public life.

Please join the Sisters of Mercy in prayers for healing, peace and unity to surround the United States and all who live here. We pledge to continue to collaborate with communities and organizations that foster nonviolence and work to promote constructive dialogue and change reflecting who we are as a nation that strives to witness to liberty and justice for all.
Published January 7, 2021 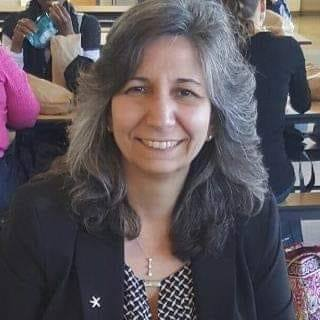 Laura Miraglia-Crowley, Ed.D., ’85, a special education teacher at White Plains High School who has worked with students with autism, has made a career out of making sure all students have the ability to learn and succeed. One of the messages on her teacher’s webpage says, “Your I CAN is more important than your I.Q.
Published April 30, 2021 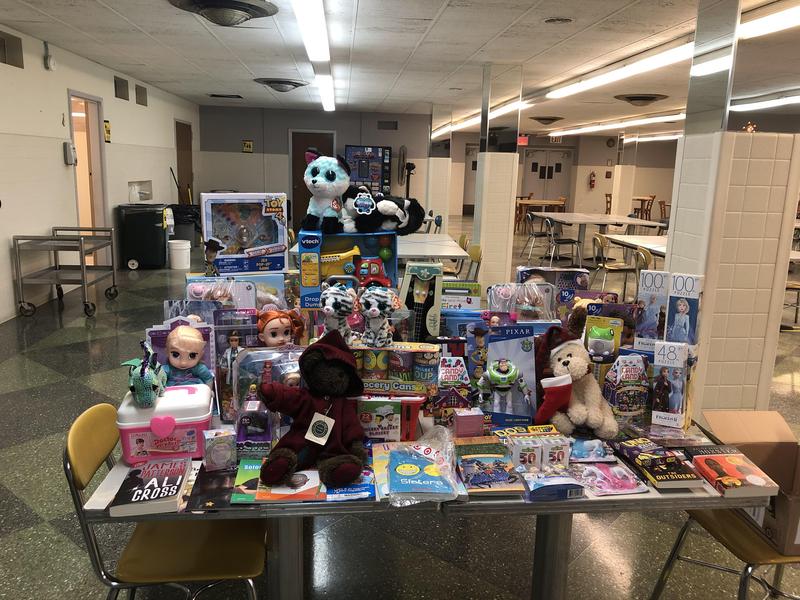 Thank you to all of those who have participated in this year’s SCA Christmas Toy Drive. Over 500 toys and books have been donated by administration, faculty, staff, students and our alumnae. These toys were sent to multiple organizations to distribute to their clients. We wish you all a Merry Christmas and a Happy New Year! Thank you for helping us to show our Mercy spirit.
Published December 14, 2020 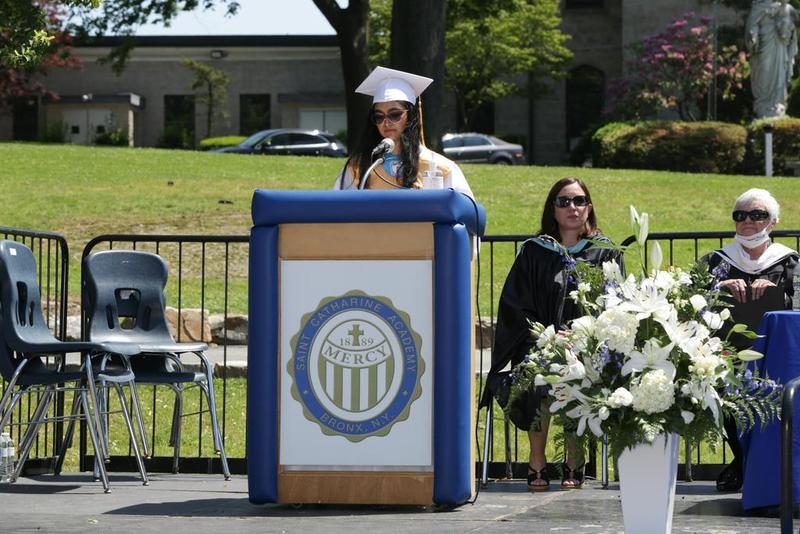 In the year and a half of extremes both with the Covid-19 Pandemic and the unrest in our Nation, SCA asked the student speaker at graduation, Angelina P. '21, to reflect and write her experience after listening to the poem, “The Hill We Climb,” composed by Amanda Gorman, National Youth Laureate. Read Angelina's full reflection:
Published June 16, 2021

STEM students are finding they have many college options as the acceptance letters and scholarship offers keep rolling in. Several of the SCA STEM students have already made their final college choice.
Published March 27, 2021 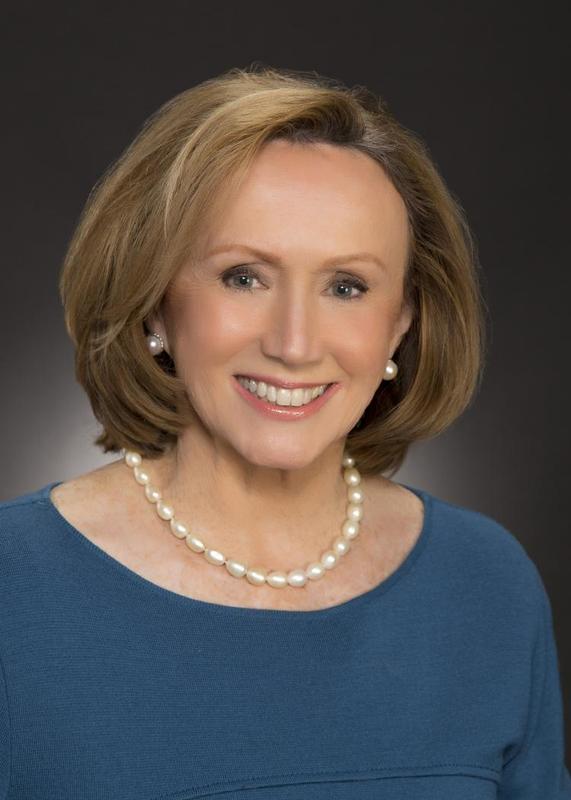 Jane Sullivan Roberts ’72 is a member of the Irish Legal 100. Founded in 2008 by the Irish Voice newspaper in New York, the Irish Legal 100 is “an annual compilation of the most distinguished legal professionals in the United States who share one common bond: pride in their Irish roots.” Jane, whose mother was born in Ireland and whose father’s parents both hailed from Ireland, definitely fits the bill. She, her husband, Chief Justice John Roberts, and two college-aged children, Josephine and Jack, also have a home in Ireland in County Limerick near her mother’s hometown.
Published March 27, 2021

Alumna Qiana Mickie '93 is a champion for food security

Qiana Mickie '93 is a voice for food justice. After working in the development field and a decade working with the not-for-profit Just Food in New York City, Qiana has become the founding principal at QJM Multiprise. She says, "I am committed to increasing racial, economic, and environmental equity within our food system, policies and communities."
Published February 26, 2021 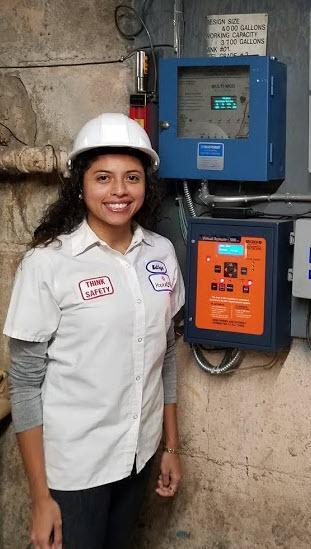 St. Catharine's is celebrating Latinx Heritage by highlighting some members of the SCA community. Watch social media for more stories through mid-October.


Today, meet two alumnae sisters. Karla L. Chiluiza '99, principal at the Global Learning Collaborative in New York City, and Kathya Chiluiza '01, a senior logistics engineer at General Mills, speak about the strong Ecuadorian women in their family who set the groundwork for coming to St. Catharine's and building careers in education and engineering respectively. 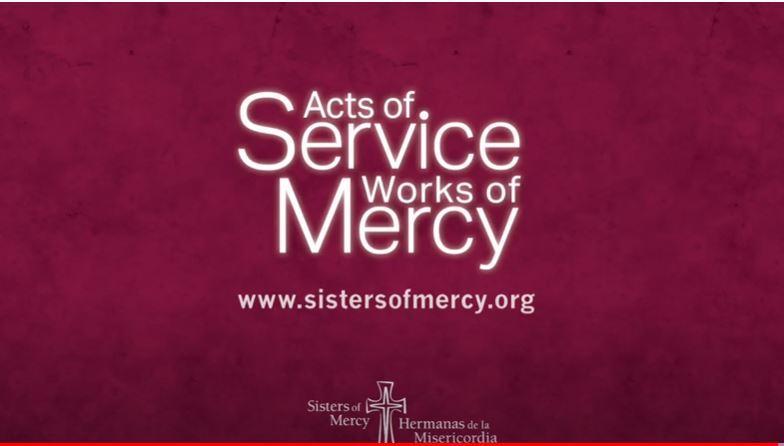 Enjoy a short video celebrating the Sisters of Mercy who have been a part of SCA since its start in 1889.
Published September 24, 2020 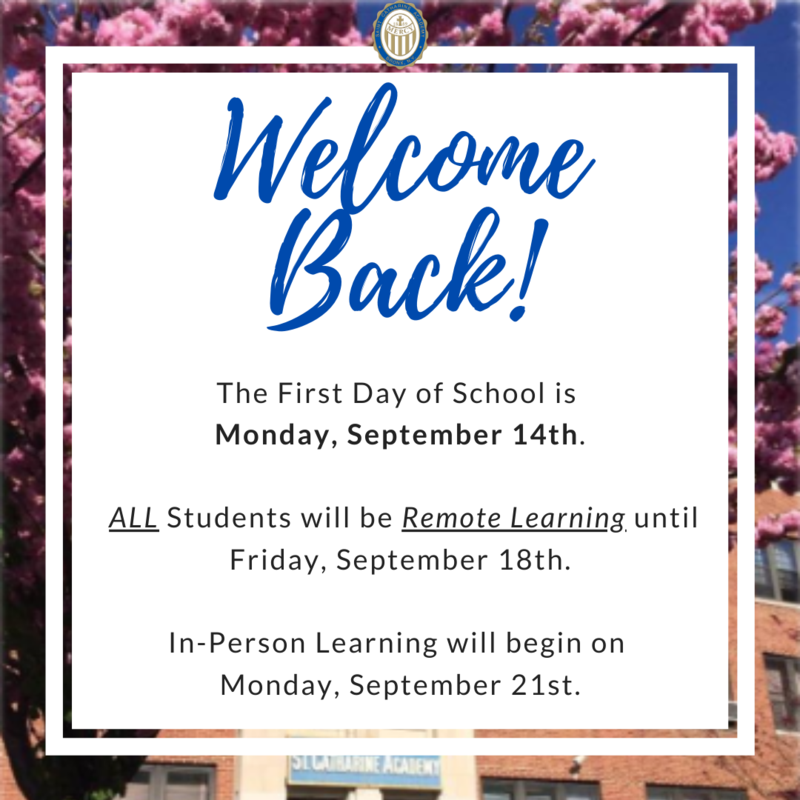